Why Cassandra went vegan and keeps it simple in the kitchen

Cassandra has been on her own wellness journey for some time. She has dealt with many health concerns at a young age and through diet and exercise she has found healing. When I first met Cassandra she was already on the right track. It’s been an honor to support her along the way and help her sustain the lifestyle that makes her feel best. Here she tells her story.

Why Cassandra decided to go vegan…

“My well-balanced nutrition story officially began March 31st when I first met Kristen. However, there are many events that led to this, but the most integral piece was my recent decision in February of this year to go vegan; or more appropriately fully plant based/animal product free.

For many, this would be a drastic change. But for me I haven’t eaten mammals in close to 14 years and I probably ate poultry or seafood 3-4 times a week. The change to a plant based diet was influenced by health conditions to include gastrointestinal issues, asthma, joint pain, and acne. Guess what!?! I’m only 27! The final straw was when I developed hemorrhoids from my GI issues. Sorry for the overshare, but pain is a GREAT motivator for me!

Over the years, I’ve learned different things about my body and what it doesn’t like. Such as dairy!!! It causes asthma flare ups and fun break outs. I knew that my current diet was contributing to much of my complications and wanted to make a change. So, I decided a vegan diet.

The next two weeks of adopting this eating style, I noticed a difference in my GI issues. At the time, this was my main reason to turning plant based. Though I was eating a plant based diet, I also knew there was a lot of information that I needed in order to make this lifestyle a permanent success. This is where Well Balanced Nutrition comes in! Kristen has been amazing and informative.

I had many struggles with this transition but the two primary struggles were working 3rd shift and cooking; cooking probably

being the greatest. Meeting with Kristen has helped with developing strategies for when to eat, as well as setting realistic goals when it comes to cooking. I’m no chef and have no desire to become one but I’ve found that cooking is a necessity for me especially since I try not to eat too many processed foods.

I admit I initially was a bit overzealous due to my extreme nature and became quickly overwhelmed with the cooking piece. However, I’ve been granted permission to just keep things simple! This has really worked for me in the past weeks while I leave the culinary arts to the professionals.

This has been a journey that I look forward to continuing with Well Balanced Nutrition! I’m starting to have simple go-to recipes, getting on track with an eating schedule and beginning to not be so overwhelmed in the kitchen. All of my health issues have gotten better and I attribute the improvement to my eating as well as regular exercise. I’ve also lost 20 pounds and dropped two sizes. Weight loss has been a goal for me during this journey but it has not been a primary focus. The weight loss and smaller size are just icing on the cake–an eggless, dairy-free cake that I don’t have to bake! -Cassandra.

Are you ready to make a transformation like Cassandra? Contact us today to set up your own personal wellness adventure. 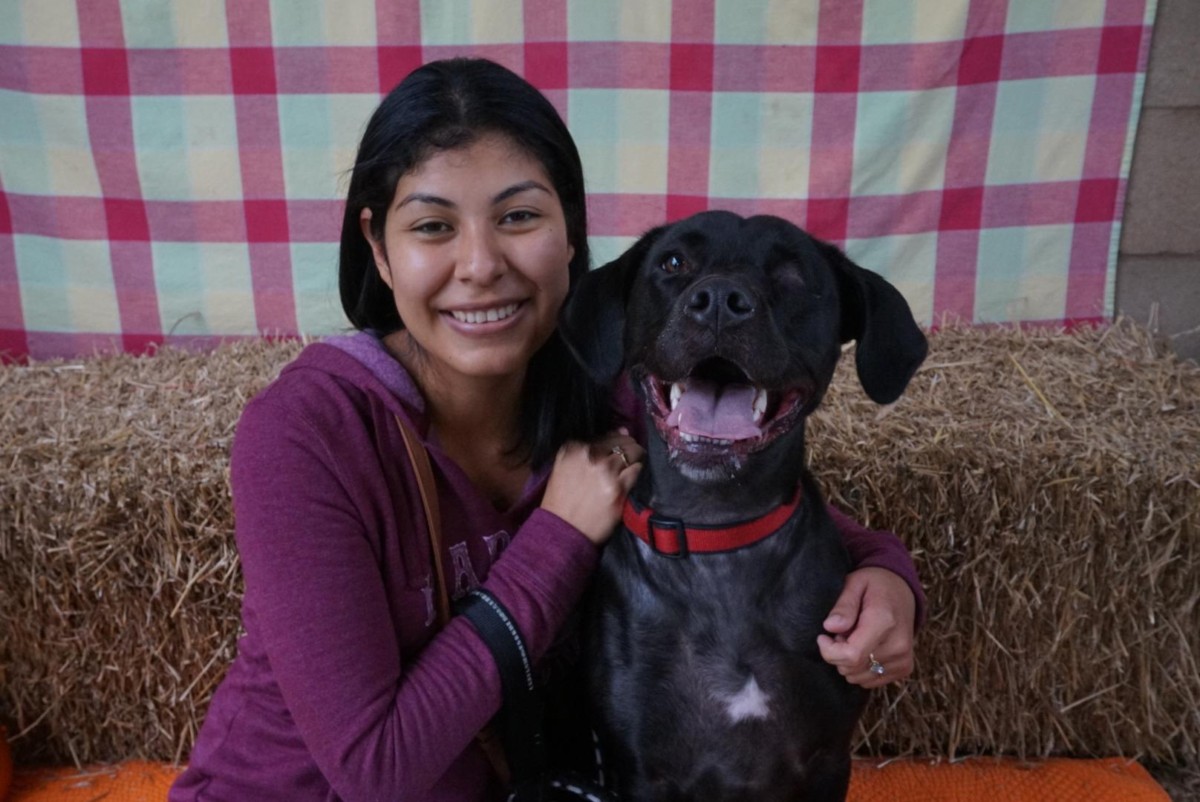 Susan’s journey from self-conscience to confident

I joined Well Balanced Nutrition because I had gained weight and my clothes were not fitting.  I wanted to lose weight and get back to my weight from a year ago. I am a very self-conscious person and always compared my body to other people and was not happy with who I...

END_OF_DOCUMENT_TOKEN_TO_BE_REPLACED 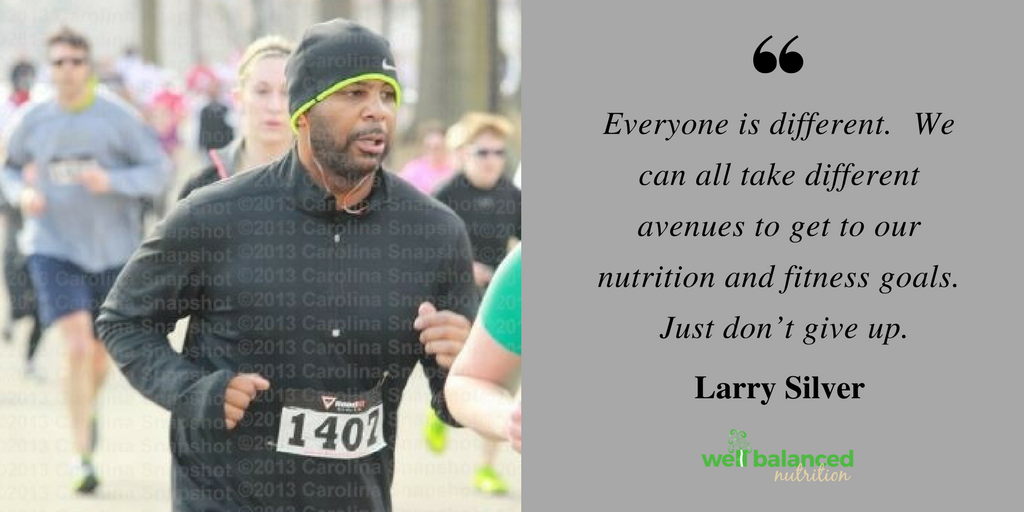 Tuesday, Sept 12, 2017 Larry is one of those guys that you instantly like and want to hang out with. When I had the pleasure of meeting Larry in June, he told me about how hard he tries to eat properly and the steps he had already taken for his health. When he first...

END_OF_DOCUMENT_TOKEN_TO_BE_REPLACED 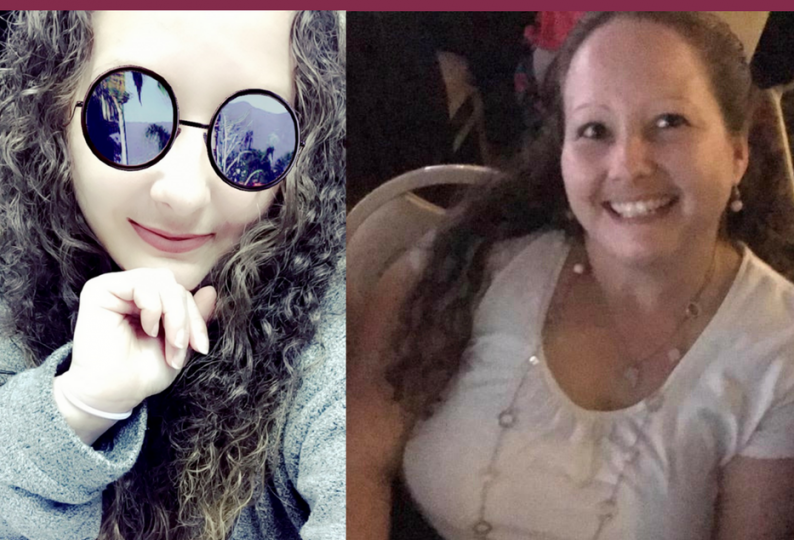 I first learned about Well-Balanced Nutrition (WBN) at a Health Fair my company had last year. I went because I really wanted to adopt a new and healthier lifestyle. I signed up for the email newsletter [Motivational Monday] and shortly after I met with Lucy for a...