Do first what is most important

I originally heard this phrase, “do first what is most important,” from pastor Kendrick Vinar at Grace Church. It applies to all parts of life.  Especially important when we are distracted by shiny objects all day, every day. (Yea, I’m looking at you Pinterest and my shiny new iPad)

Often, folks tell Kristen or me about how they want to live healthier, eat better, include more exercise, and manage their stress; however, they just don’t have time.

Then there are examples like a Jeanie. Jeanie is a dental hygienist at a busy community dental clinic and has been trying to lose weight for the past six months. Each time we meet, Jeanie has a new kitchen tool or smartphone application that is going to fix all her unhealthy habits. Then, the next month there is another new program or app that she’s found. Most of these tools have helped her figure out what is not going to work. It wasn’t until the celiac diagnosis that inspired Jeanie to make some real some changes. For those of you unfamiliar with this disease, Celiac disease is an autoimmune condition that damages the small intestine after ingesting gluten. It occurs in 1 out of 133 American’s – about 1% of the population – and has contributed to some of the gluten-free craze, which is currently sweeping our nation.

Back to Jeanie’s story, after being diagnosed she quickly made many changes to her schedule to make time to cook, which she previously assured me she had no time for. She found support groups and contacted her favorite dietitian to get started. Then, she bought a cookbook with a gluten-free meal plan to help learn how to cook/eat without gluten. For her health, Jeanie knows this diet and lifestyle change needs to become permanent, unlike previous efforts that have come and gone. That’s why she has put this at the top of her priority list and made taking care of herself and her health most important during this transition.

Too often, I see people putting their health at the bottom of the proverbial to-do list.

| She has put this at the top of her priority list and made taking care of herself and her health most important during this transition. |

What is at the top of your priority list? That’s easy to figure out by looking at what is on your calendar or to-do list.

What habit or shiny object is currently taking your time or energy from focusing on your health?

If you gave up a “bad habit” during the Lenten season, do you really need to re-introduce that habit, food, or beverage just because today is Easter?

Do you first what is most important. 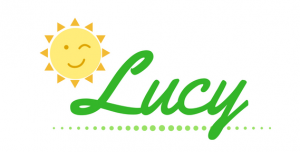 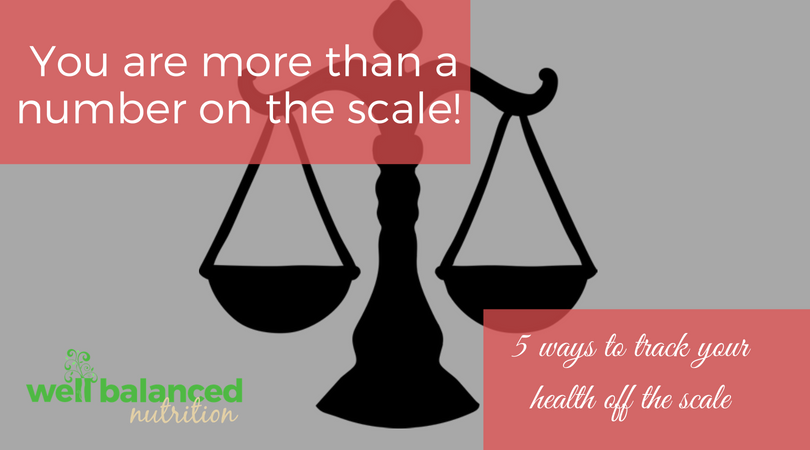 You are more than a number on the scale! | 5 ways to track your health off the scale

Kara showed up in my office feeling frustrated and confused, she exclaims “just when I think I’m doing well and finally losing weight, I step on the scale and see the same number for the third month in a row!“ Kara previously lost weight by eliminating most...

END_OF_DOCUMENT_TOKEN_TO_BE_REPLACED 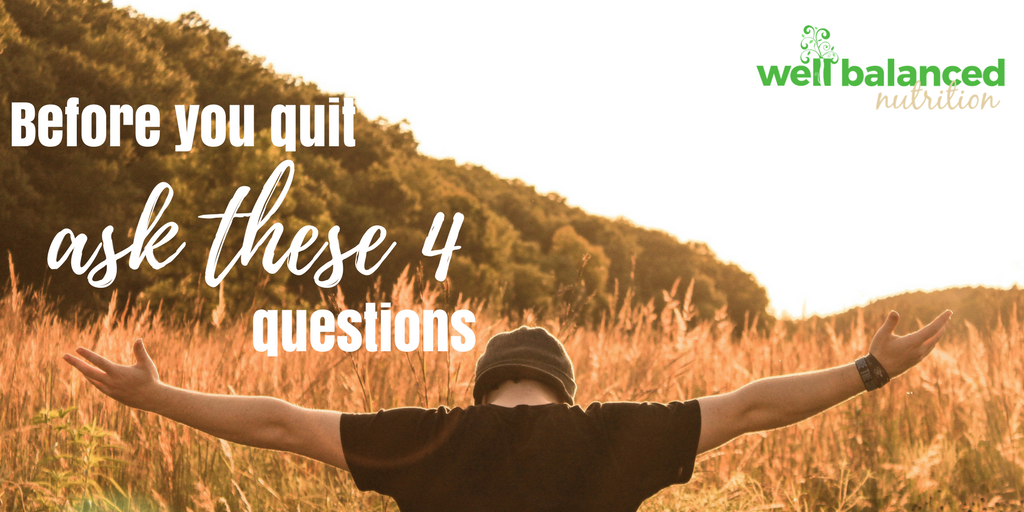 Ask these 4 questions before you quit

Photo by Alex Woods on Unsplash Monday, Feb 5, 2018 When we start a new project or challenge it's easy to get swept up in the excitement of doing something new or different. Then we may hit a roadblock, get off track or just get bored and it starts to fizzle. Were you...

END_OF_DOCUMENT_TOKEN_TO_BE_REPLACED 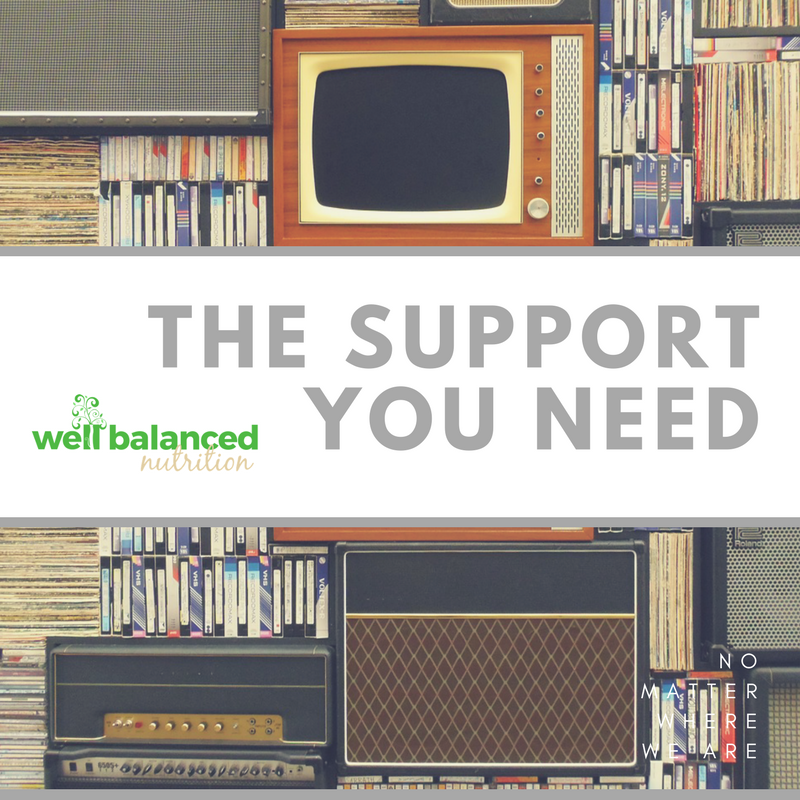 This is not to make you move, but to help you feel supported

Last week, in a delicious yoga class at the Hot Asana studio near Southpoint, our instructor offered props and said, “this is not to make you move, but to help you feel supported.“ This made me think of our goal at Well-Balanced Nutrition. When most of the...